You are here: Home / Races / Racing is Back!

I never thought I would be so excited to sign up for races! And these aren’t big marathon majors, or even marathons.

These are local 5K and 10K races (although to be honest, I’m not ready for anything further than that right now!)

My goal over the next few months is to support local races, signing up for events within our area, some of them I’ve run before but many are new to me. I’ve often chosen big city races, London events and international trips over 5Ks, 10Ks and half marathons closer to home. But with no travel confirmed, and the idea of a massive city race quite off putting right now, I’m excited to take part in smaller races.

I haven’t run a race since February 2020. At least it was a fun last hurrah, if a little windy and wet at the Brighton Half Marathon last year. 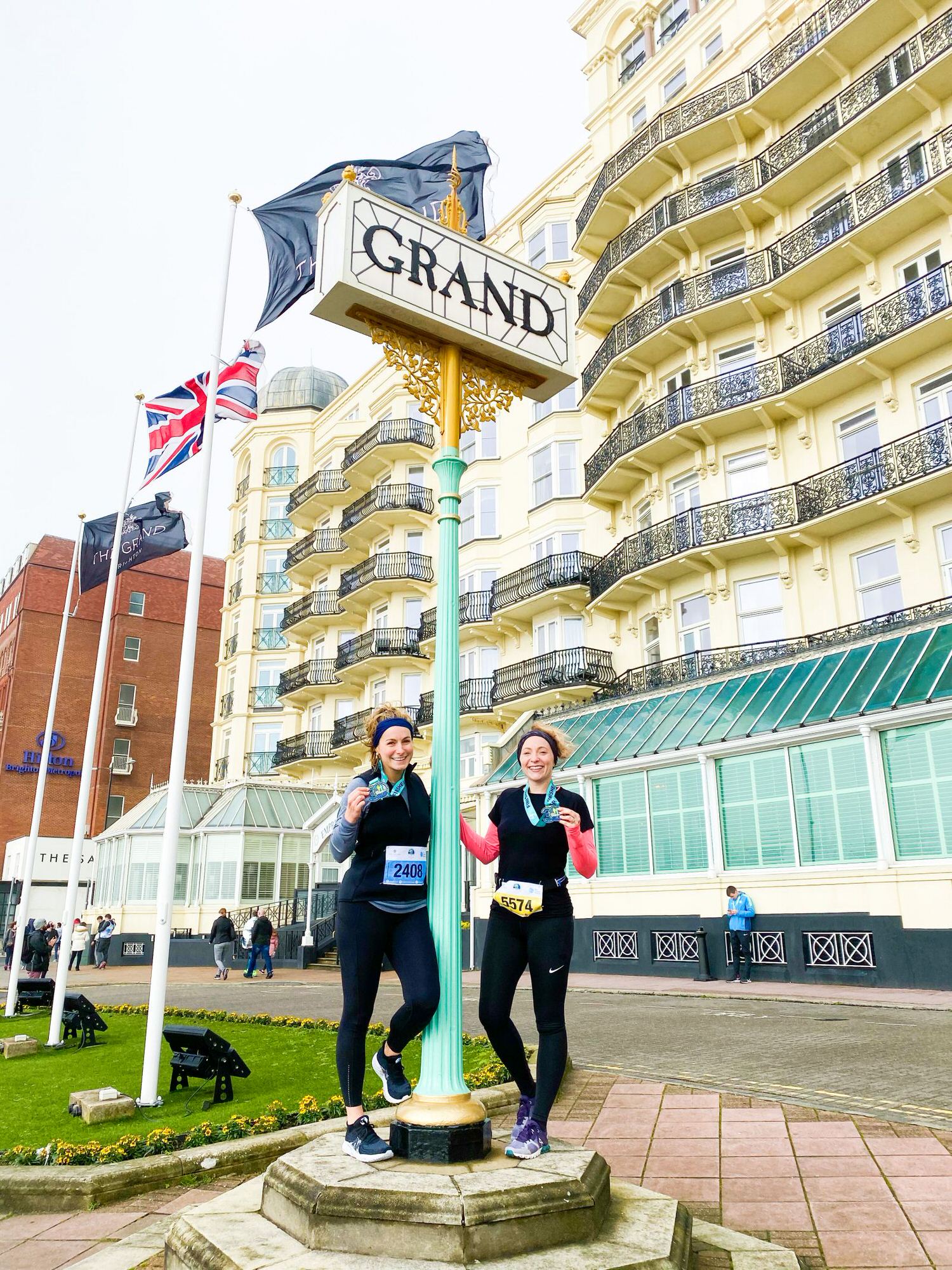 Races I’ve Signed Up For:

I’ve run a half marathon around Dorney before and whilst it’s not the most exciting course, it is pretty inspiring running past the Olympic rings. I’m running the 10K with my friend Tam.

I love the RunThrough Events (and their infamous flapjacks) and so am thrilled to have signed up to another of their races. I’ve never been to Newbury Racecourse to watch racing but am excited to run the course.

And I’ve signed Tom up to run this too – although I’ve since heard it has some pretty brutal hills! It’s all good training, right? 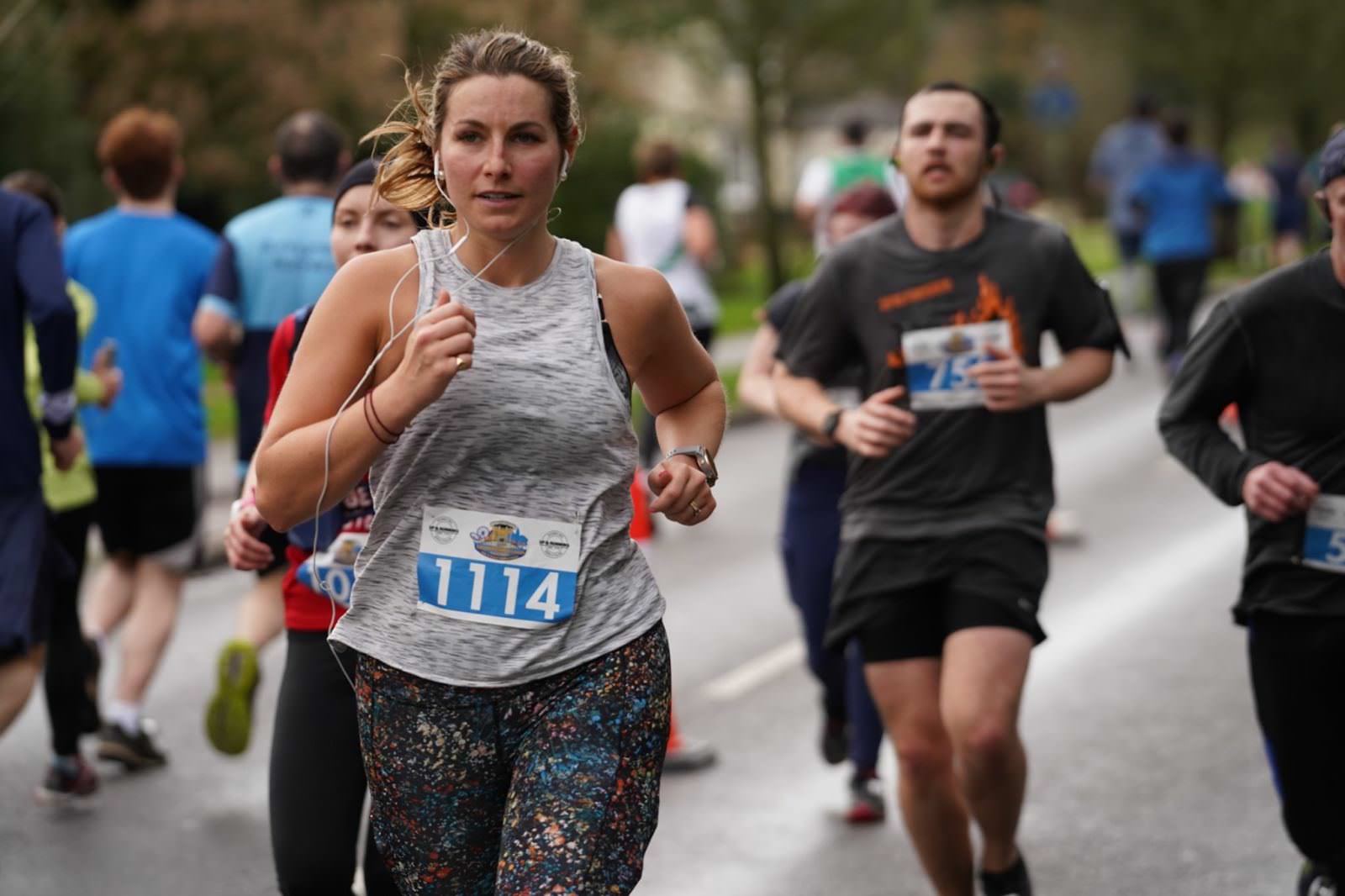 A monthly 5K/10K series on Thursday evenings starting on 13th May around Dinton Pastures hosted by Barnes Fitness. There’s also an event on my birthday which I’m very tempted to sign up for!

This rearranged race is now happening in July and looks set to be a great weekend!

Down Tow Up Flow Half Marathon

I’ve run this race twice before and always love it!

Whilst it isn’t exactly local, it has been on my race bucket list for a while as one of the few big London races I haven’t done yet!

Half marathon or 10K along the river in Windsor, there’s also a marathon, half and 10K in October too. 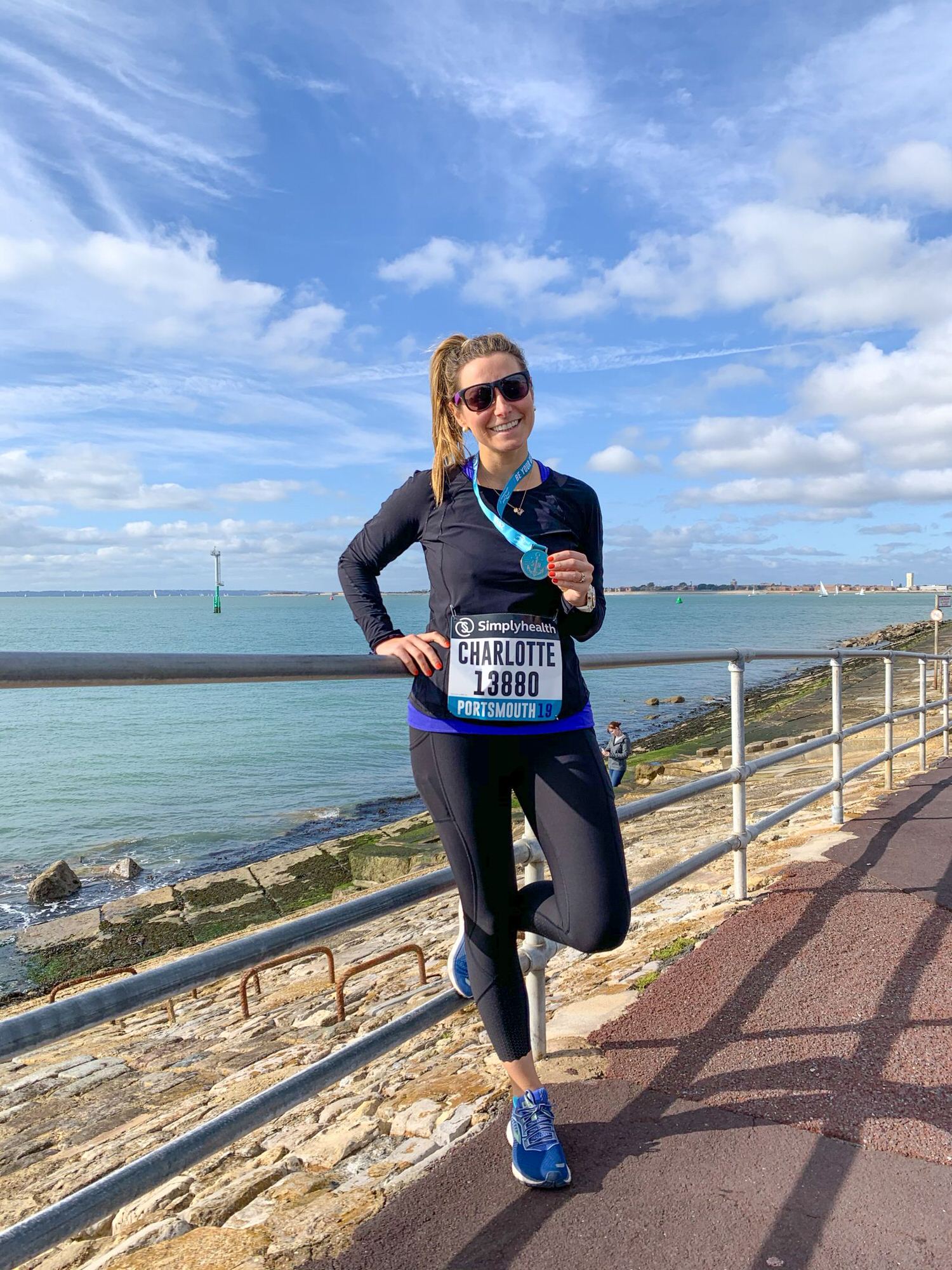 In the past I’ve used many races as training runs (How to Use a Race as a Training Run) but I’m holding off entering any races that might take away from my ultimate goal in the next 10 months… to run a BQ.

So whilst I’d love to run the Chicago marathon (I deferred my place from last year), I’m focusing on shorter races for fun as I build up my fitness, and then will choose a few key races to hopefully earn some new PBs!

Have you signed up for any races? Are you ready for big races or sticking to smaller, local races for a while?