I was actually quite pleased when I was asked to babysit on Saturday night; it meant that I would be ready to face 9 miles the following morning. Unsurprisingly Jack’s late night was not conducive to an eager runner at 8am and I was somewhat shocked when he said at the last minute that he would come with me. I didn’t want to question it too much incase he changed his mind though, so we left Jack’s friend sleeping and hit the trail. 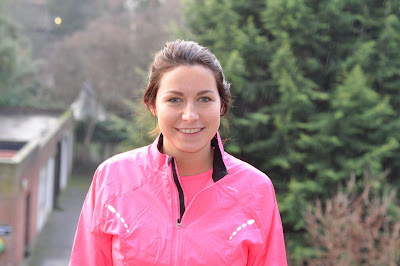 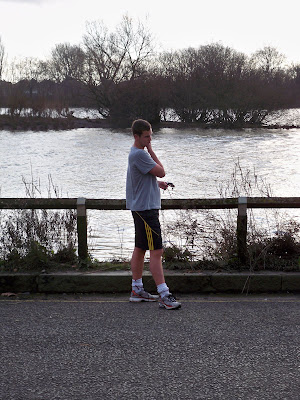 I love running along the Thames Path early on a Sunday morning. It is so pretty and peaceful.

The river was teeming with rowers, sailors and kayakers. 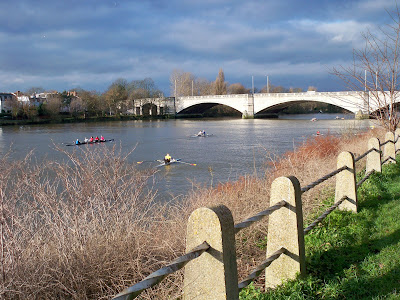 We ran from Chiswick, down to and over Kew Bridge and back up the other side of the river. I gave Jack the choice of carrying on to Hammersmith Bridge and going over our 9 mile target, or cutting back across Barnes Bridge and having to make up the miles back in Chiswick. He was beginning to flag as we had been running for well over an hour, and decided that he was not running any more than 9 miles today! 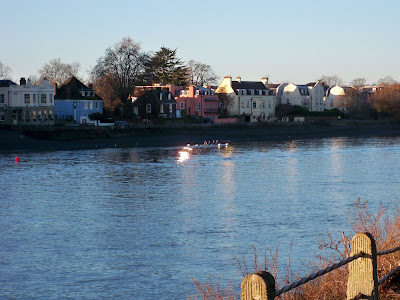 My friend Simon had told me that the first couple of miles were the hardest as you were getting into your stride and that the middle miles were easier as “your body is a metronome”. I definitely found that today, and felt really strong between miles 3 and 7.
Mile 8 was hard. It went so slowly. I kept asking Jack how much longer as I wanted it to be over. 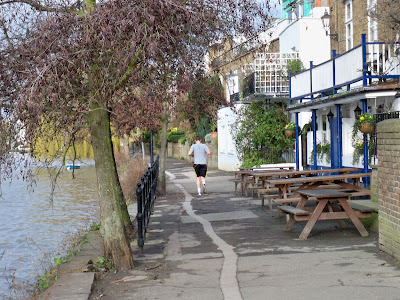 We were also running faster than last week’s 7 miles. I don’t know whether it was because we knew the route or because I was more confident but I am hoping that my attempt at speed work during the week played a part. Last week we were running 11.30 minute miles and yesterday we ran 10.30 minute miles. I am so pleased! (The Garmin says 8 miles because we only got it going once we were at the river.) 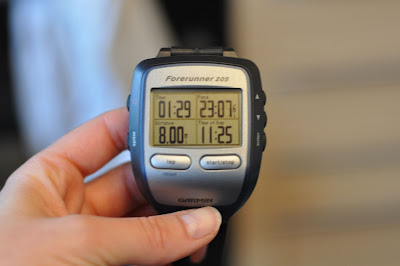 I’m really glad Jack came with me for my run as I find it much easier running with a partner- someone to pace myself against, chat to, check if I’m ok, and generally stop me from giving up. I’m not sure he was so pleased but at least his long run for this week is over too!
Probably not a good idea to wear a grey t shirt out running! NICE. 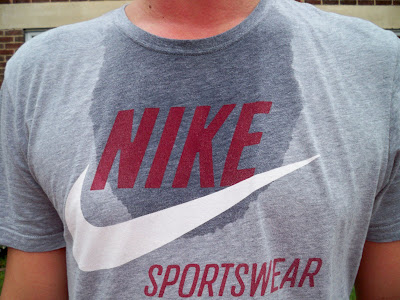 When we got home I had my standard post run breakfast; porridge with blueberries, cup of tea and a large glass of water. So warming and filling- yum. 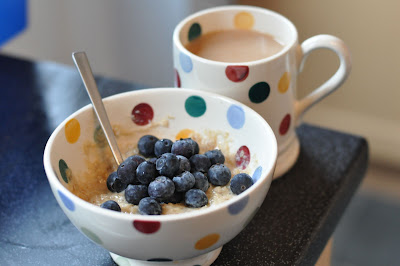 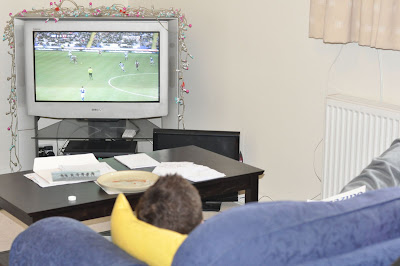 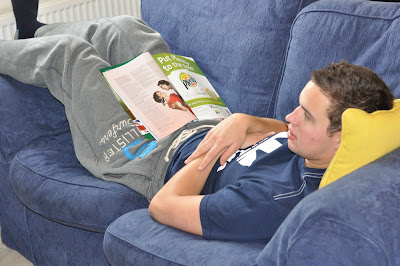